in bed with Thomas 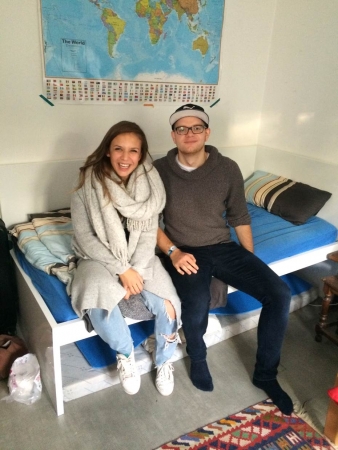 Griaβ di, synonym for 'hi' in German. It's also Thomas’ favourite expression, because it is typically used in Bavaria in Germany, where he comes from. When Thomas decided to go on an Erasmus exchange to Belgium during his master's in Tax and Accounting, he didn’t know a lot about our country. Yet, he did know that Belgium is a multicultural and multilingual country. His presumptions about the multicultural character of Belgium has so far turned out to be true: Antwerp is clearly characterized by its ethnic diversity.

Thomas has been here for a few weeks now and he has already discovered some pretty awesome places. One of his favourite spots is the docks of the Schelde, where he likes to go for a walk. Especially when the weather is nice. He thinks the Grote Markt is quite impressive too. It is a nice place to sit down in the sun and relax on the benches. The city hall is fun to walk through as well. Last but not least, he really likes ‘t Eilandje. Next to all this praise for the city, he has noticed something less amazing. “You have to watch your steps, because the streets are in a bad condition. In some places those cobbled streets are pretty dangerous for bikers.”

In his free time, Thomas has a variety of things he loves to do. For example, he likes to travel to other Belgian cities, such as Ostend, Bruges and Liège. Sometimes he travels with the Erasmus organisation, other times just with his best friends. He also loves to play football. He is a member of the ESN football team that participates in a few competitions. Next to those activities he enjoys cooking and like most of us, he surely likes to party.

This dwars editor was the lucky dog who got to experience preparing and tasting some Käsespätzle with him. And I can say: the dish was delish! Käsespätzle is a typical recipe of the Republic of Austria, but it is also very well-known and often made in neighbouring parts of Germany and Switzerland. It’s a self-made pasta, topped with a cheesy sauce. It's Thomas’ favorite meal. However, Belgium has some nice food too! Thomas says his favorite Belgian dish is friet met stoofvlees (beef stew with french fries), the preference of a real Belgian.

Finally, Thomas has something to say about the Belgian pubs: “I miss the cheap beer. In my town, you can get really good Bavarian beer for just € 0,75 per half a liter.” That's definitely one to keep in mind. 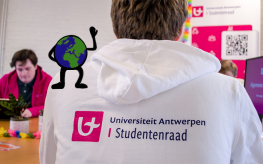 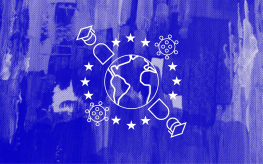 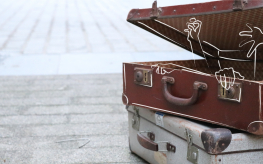 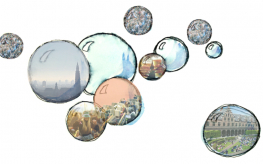 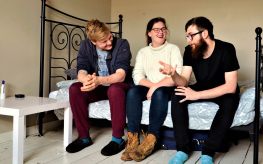