what we can learn from spiritualism 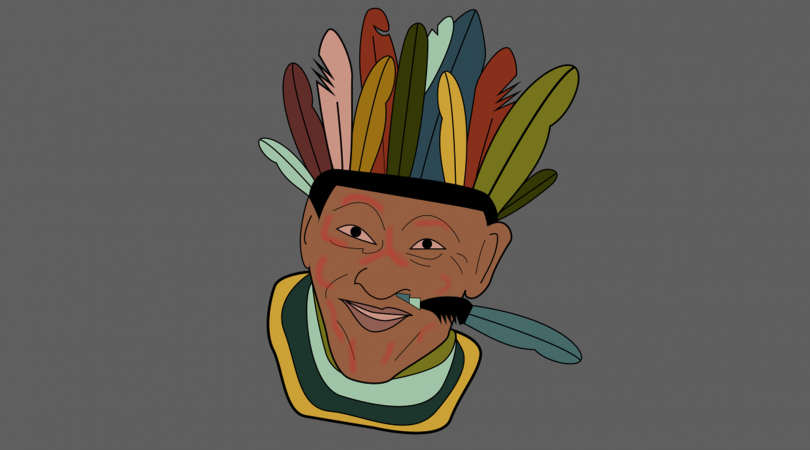 
Shamans in Amazonian tribal cultures are as amazing as they are unknown to our civilization. They live in a completely alien world and mindset. Their practices are so wildly off the charts as to what we consider ‘normal’ that traditional western culture has been incapable of even fathom how does their practice even work. Their experience in drug-induced altered states is way more sophisticated than anywhere else in the planet. Their use of magical healing has been so contrary to materialist canons that only now, their mysteries are slowly beginning to be understood.

In every tribe, each generation of kids grows up communally, always mingling, playing, fighting, and participating normally in the life of the tribe. But there always tends to be one child who has an introverted character, who is a highly creative person. That kid will not speak much, does not want to play or hunt. The tribe sees this as normal. They know that there is always one child destined to be like that. Soon, when he is just a few years old, the old shaman takes him under his wing and begins to teach him his own shamanic knowledge.

Every new shaman has to go through their own initiation. And it is the most brutal experience imaginable. When they are in their early teens, around thirteen years old, they descend into a semi-controlled psychotic episode, letting go of their local culture. They go mad. They disappear into the jungle and live off the barks of trees and small animals during days or weeks, while undergoing different states of trance and delirium. During this process, their ego is completely stripped away and they lose much of their personality. This is when the jungle spirits start to come to him, communicate to him and even possess him at times. He may end up lying in the ground, lost in deep thought in the middle of the jungle, with no humans in many kilometres near him. And then, he dies. At least mentally. He sees his own body turn into rotten flesh and further, until only bones are left. When he seems himself as a cadaver, the next phase of the initiation begins.

He begins the ascent of the world tree. This is a basic archetype deeply rooted in the human psyche. From Jacob’s ladder in the Bible, to Yggdrasil, to North American shamanic traditions, many ancient cultures around the globe invariably describe the experience of climbing a ladder or a tree to a superior dimension, in which time itself is just akin to another spatial direction. In this dimension, time is solid. Past, present and future are one single thing. To illustrate this concept, it is as if your whole life is like a page in a book that one can read in whatever order they wish. Every page is a potential different life direction. The book contains all the possible lives one could have. In that state your mind can move through time as if you were reading the book, looking into the immediate past and the future at will. This is how shamans can predict the weather, see who stole the chickens of whoever, ask ancestors for council, et cetera.

culture is a mass hallucination

Shamans use a long menu of psychoactive plants to alter their consciousness and reach different powers. The way they get those powers is by ‘dieting’. During a week or two, the shaman only eats one single plant. But it is not just about nourishment, mediation and communication with the plant are also essential. After some time, he receives the power of the particular plant. An experienced shaman knows hundreds of plants and their effects on the human body and mind. He is similar to a scientist, but he does not theorise: he experiments on himself. The most reclusive and ancestral shamans get into deep trances and spiritual voyages, and from those shamans invoke healing powers. Then, they segregate some kind of special sweat that is both matter and spirit. Afterwards, they scrape off their own sweat from their chest and use it with a selection of other ingredients, mainly plant-based, on a bowl to get a magical curing paste. This alchemical sweat is injected with their own will to heal, and so only by this will, true healing takes place.

All in all, one of the main lessons the shamanic trance teaches is this: culture is just a mass hallucination. The purpose of the shaman is not to be a ‘doctor’, nor a ‘priest’, but something much more broad and deep than that. A shaman is the person who steps outside the local form of the hallucination he grew up in, and who is able to see reality in its purest and barest form just as it is, without filters. Shamanism is not a set of beliefs, dogmas or rituals. Shamanism is a series of techniques to journey into the spirit world, and harvest healing powers. A shaman always remains in the edge of the village. He advises and he cures, but he never leads. He always stays in the background, waiting for the moment someone needs him. My own sources on all this entail books on shamanism (Mircea Eliade, for example, is a great author), accounts of anthropologists on the field, especially Terence McKenna, and conversations with friends that have gone to the Peruvian jungle to meet with shamans.

the plants told them how

Some shamanic drugs of the Amazon have been used across borders and have become internationally known, such as rapé, yopo or kambó, but the most famous one is, of course, Ayahuasca, a brew made of two plants. One contains DMT, which is the most potent psychoactive substance known to mankind. Smoked, it lasts five or ten minutes, but its effects are so potent that your whole visual field dissolves into fractal patterns after only fifteen seconds (and that is just the beginning). But here, DMT is taken orally. Normally, this molecule would dissolve in the gut; however, the brew has a second plant that contains MAOIs, a class of enzyme that inhibits monoamine oxidase, which usually would in turn inhibit DMT. As a result, the effects of the brew can last up to four hours when ingested. The two plants grow in different areas and must be cooked together in a very specific way, otherwise the brew does not work. How on earth did the shamans discover this? They told anthropologists that "the plants had told them how to do it". As an answer, that was not very reassuring.

Nowadays, Ayahuasca is becoming more and more popular in underground communities throughout the western world. Anyone can search on the internet for trip reports and experiences. The stories that people narrate are wild and many materialistic people come back from the experience saying how it transmuted them to their core. One can unravel all sorts of childhood repressed memories, see oneself from a third person perspective, communicate telepathically with the person next to you, encounter Mother Earth and talk to her… There are thousands of different kinds of strange experiences one can have.

In traditional Ayahuasca ceremonies, the shaman gives the brew to a set of around 10 people at a time. A shaman is spiritually connected with the participants, and can feel how they feel, from a distance. Then he starts to chant an 'ícaro' according to each situation to heal the patient. An ícaro is a special melody. There are hundreds of them, they are taught orally, and each one refers to an extremely specific and abstract emotional landscape. The songs can also create specific geometric shapes in 3D, so one can have visions of very complex, colorful and abstract mind sculptures that everyone in the ceremony can see at the same time. In far-out tribes, people even share the shapes and take turns molding them and creating mental art in real time, by singing and broadcasting the shape of the song into the group’s collective psyche.

spirit of the Jaguar

Shamans can look very wise, the kind of wise that gives you the feeling of ‘Oh shit, he is stripping me naked by just looking at me’ when they look into your eyes. But they are not very zen-like, as, let’s say, Tibetan monks, since they are much more primal in character and completely independent in spirit. They use the ‘spirit of the Jaguar’ to become powerful. Sometimes shamans do not like each other and create rivalries and conflicts between them. Perhaps some shaman may be officiating an Ayahuasca ceremony and some other shaman, from dozens of kilometres away sends chaotic spirits to sabotage it. So then imagine you are in a ceremony down in the jungles of Peru tripping balls. Suddenly, the whole group begins to feel sick, and dozens of colorful lights and scary faces start to appear to everyone. Then the shaman needs to act. His psyche projects and imposes his will all over the room, and chases away the spirits. Apparently, since they came into contact with white people and their armies, there has been an arms race between shamans, so now that they have seen that tanks and jet fighters exist, they have begun to conjure them up in their mental battles. In my humble opinion? That is pretty amazing.

Nowadays, sadly, the shamanic culture of the Amazon is disappearing along with their entire ancient, orally taught knowledge. A traditional shaman never left the jungle, nor had sex until he was at least twenty-five years old. Before that, he would spend all his time studying plants and his own mind in isolation with a teacher. Westernisation, native people exploitation and a rural exodus have degraded these traditions immensely and there are very few authentic shamans left, most of the remaining ones being semi-western people who have lost part of the mentality required to be able to do authentic magic, observe the immediate future, and other kinds of shamanic practices. Amazonian arcane shamanic techniques represent the last unbroken lineages of wisdom passed down since human prehistory. If they don't survive globalisation, humanity will lose our last remaining connection to the forgotten time where we lived in symbiosis with nature. In an age of dawning climatic catastrophe, their perspective and heritage are essential. 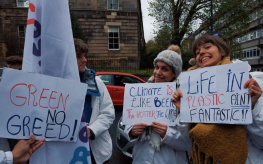 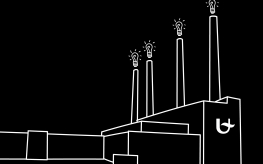 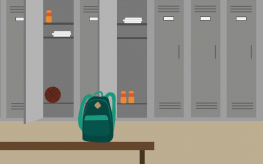 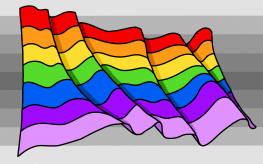 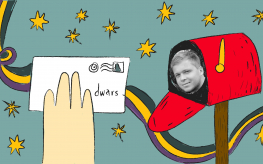 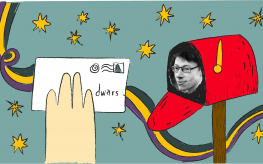