The cry for better education in Chile 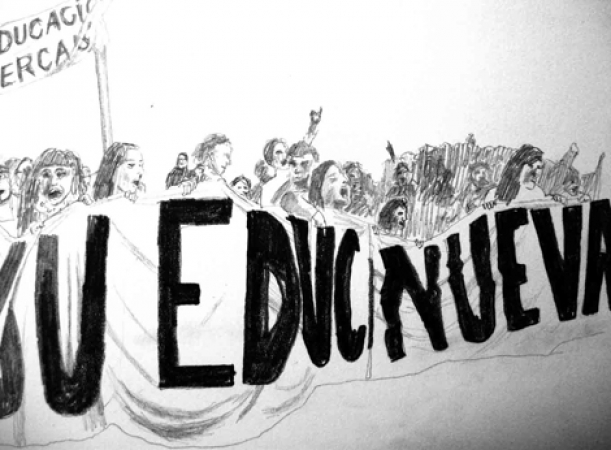 Moving forward to a deeper reform of Chilean Society?

The crisis based on the Chilean educational system didn’t rise spontaneously. By 2006, high school students had already set the alert with the so called Penguin Revolution. The political class chose not to listen but to offer a way out which implicated a deepening of the mercantile model of education. Today, five years later, demonstrations start questioning the crisis again, and beyond the educational system begin to question the democracy altogether in our country.

To help the comprehension of what's going on, I'd like to make a brief description of the main events over which the educational system has been built, and how it's transformation has become a potential detonator of important reforms in a country that, little ago, consider itself proudly as the Latin American jaguar.

Bases of the Chilean educatonal system

The foundations of the educational system are established in 1981. In the school field, public education is passed from the State to the municipalities. The state funding is given through a voucher system, in which public and private schools (that have profit motives) receive public resources attending the students assistance.

At university level, the State no longer guarantees free education to students, in order to install a credit system to finance higher studies. Also, the State abandons the technical education, reduces the budget of the state universities and allows the opening of new establishments, which, in spite of the laws against profit, have made arrangements in order to make it a highly convenient and profitable business.

There are over sixty universities. Most of them are dedicated exclusively to teaching, abandoning completely investigation, as well as many other social responsibilities. To give a clear view of the deregulation level on which our system finds itself, it can be mentioned that the current regulation makes it harder to start a liquor store than to found a university. All this deep transformations were made during one of the crudest dictatorships in all Latin America, in the darkest times of our history.

The educational discussion during the Concertation governments.

The return to democracy brought high expectations of change along with it, which we can say, sadly, that were torn apart. Under the promis to generate social and democratic reforms in the limits of the possible, the neoliberal model was established over the base of the political agreement between the Concertation Government and the Alliance of supporters of former Dictator Pinochet.

In the early 90s the students movement fought mainly from the inside of their universities, to regain the lost democratic system on which they were built. These early mobilizations were the cause of high levels of active participation among university students, but their results were limited to internal successes, being unable to question the relationship between the State and themselves.

During the years after that, new topics rose behind the students movements, such as better and higher benefits and scholarships, as well as the improvement of public universities. It is only fair to say that this demands left the current governments in a very complicated situation. They were unable, nevertheless, to generate deeper political questionings.

In 2006, high school students revolution came, succeeding at establishing the educational crisis – based on the bad quality and huge inequalities – as a national priority. Over the last 30 years of deregulation in the system, the access to high schools was broadly increased, but social segregation was strengthened as well. Chileans are educated in real social ghettos: rich people mix only with rich people and the rest of the population are left aside, reaching only lousy standards of education and zero social integration. Nowadays Chilean education is not only a weapon that does not help us defeat inequalities but today we clearly see how it increases and reproduces them.

Piñera's arrival and the strengthening of popular forces

Along with the new Government, we would like to move forward but the political system doesn't let us. Their excuses are over. During Piñera's first year (2010), the whole country was moved by the Earthquake of February 27, an event that set the guidelines to every national debate.

This year, without the emotional consequences of the tragedy, the students movement was in a much better position to rise their demands, built over years of discussions and hard academic debates. Professors Union, university and high school students are all in the middle of this educational struggle. All of which have their own agendas, orientated to recover public education, defeating education for profit and the mercantile system.

Little by little public opinion leans forward to our demands, finally leaving the government in a complete isolation situation. Today, Piñera's disapproval ratings reached the highest level since the return of the democracy and left the current administration, unable to empathize with the citizenship, in an absolute state of dismay.

If Chile was an ideal democratic country, our demands would be already satisfied, considering over 75% of the population backs up the movement and its cause. A cultural change has developed in our country. Conformism, which defined us for so long, is finally extinguished. Chileans see in the protests as an opportunity to wave their own banners against a system based on a deep economic and social inequality.

Demands such as a plebiscite to give the whole nation the opportunity to decide on educational items and to choose between the government and students/professors proposal. Ideas such as to demand constitutional change or to finance Chilean education through the incomes of our own natural resources, begin to be heard strongly in our society. These topics require attention that goes beyond this mobilization and must reach for majoritarian consensus.

This is a challenge that includes a lot more than just educational demands and reforms, it is an historical moment of which we are responsible for and for wich we must be willing to give it all in order to get Chile's back on track: destroying every Pinochets legacy that still last, building a democratic, sovereign and socially just country. 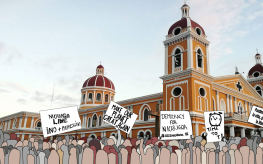 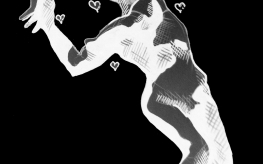 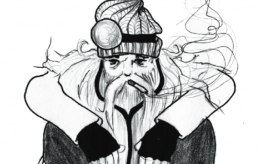 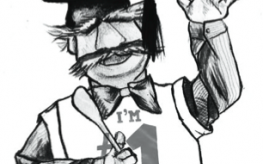 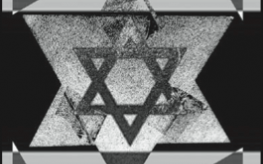