The Netherlands are voting for their new parliament on Wednesday and Europe is watching if far-right populist Geert Wilders will make the run. What do Dutch students think about it all?

Weeks in advance, experts were speaking of “chaos-elections” – nobody dared to give a prediction of the outcome. In many pre-election polls, far-right candidate Geert Wilders is in first place with about 20 percent of the votes. Will it be the hour of Wilders, who is similar in hair-style, political style and ego to Donald Trump? Or will the Netherlands continue to be one of Europe’s most liberal and immigration-friendly countries? 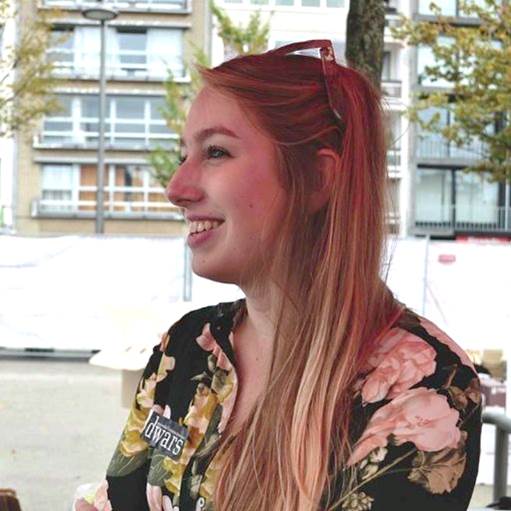 “I think these elections are nerve-wrecking! It can really go both ways. With the elections in the United States and the Brexit referendum we’ve already seen the far-right win and that idea scares me”, says Donna. Originally from Oosterhout in the South of The Netherlands, she now lives in Antwerpen, where she studies Multilingual Professional Communication. Back in her home country, she went from door to door with flyers a few times, asking people if they were going to vote and if they might consider voting GroenLinks, a green party which is particularly popular among students. “We want change, we want to look forward to our future instead of worrying about it.”

D66 is a popular party among young people as well, because they are liberal in most regards and especially so when it comes to legalizing drugs. Both D66 and GroenLinks are expected to score around 11 percent, which especially for GroenLinks would be a huge success. But other left parties are competing too: The Netherlands are the country with the most parties running for parliament – this year, people can choose from 28 parties, including several religious parties, a party for people above the age of 50, and a party focussed on animal rights.

What is quite certain, is that the coalition between the centre-right VVD (Volkspartij voor Vrijheid en Democratie) and the centre-left PvdA (Partij van de Arbeid) will lose many of its seats. “There are a lot of broken promises as well as much talking without any actual changes”, says Daan, who studies Communication Studies. Whereas PvdA has dropped to below 10 percent in recent polls, current prime minister Mark Ritte and his VVD are competing with Wilders at around the same level of 17 percent in the polls. Lately, VVD has been leaning more to the right, in order to win voters back from Wilders. “Both want to narrow it down to a battle between only them two, leaving out all the other parties”, states Daan. A strategy, which will pay off in the end?

“For someone who's social at heart, like me, it is very scary. This past summer Wilders introduced his election program, and it literally was just one piece of paper”, says Carola, a 25-year-old history student. The one-page party program states: No more immigrants, ban the Koran, close all mosques. “But how is he going to do that without changing the basic principle of religious and personal freedom in our constitution?”

Luckily, even if he wins, that does not make him prime minister, because he probably will have difficulties in finding a majority. And as of yet, there is none in sight, especially since major parties such as PvDA , GroenLinks and SP (Socialistische Partij) have clearly stated that they will not work with him. Mark Rutte distanced himself from Wilders – due to Rutte’s more recent tendencies to restrict immigration however, we'll need to wait and see what he's going to do.

“Immigration in the Netherlands goes way back. In the 1950s and 1960s, many people from Indonesia and Suriname came, and there were no major problems. Later on, the second generation of muslims from Morocco and other countries started to feel that they were not like the other immigrants but more estranged, some of them radicalized”, says Diana, who herself is half Congolese, half Angolian. “Hate started going up. Geert Wilders and his supporters are afraid of the immigrants, and he tries to seed that fear into other people’s minds.”

Much like Donald Trump, Wilders likes to indulge in media-bashing, claiming that the media is leftist and hates him, so that there is no need to talk to them. “And when he does give interviews he talks, but he has nothing to say”, says Carola. “Wilders plays the underdog very well, also by not discussing with other politicians or experts in media. He knows he is best at criticizing the government, but not in coming up with own ideas.”

A popular Sunday-night “Daily show” on TV (Zondag met Lubach) did a thorough analysis of all his recent speeches and interviews in order to find something like a party program. They found none, except the ever-present muslim-bashing. The party mainly revolves around Wilders himself. If anybody from within his own PVV gets too popular and challenges his leading status, he gets rid of them, as has happened more than just once in recent years.

Election offices will close at 21.00, but depending on how close the outcome will be, the final results can be expected no sooner than Thursday – then we get a glimpse of the direction that Europe will take. 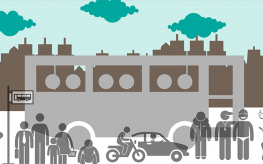 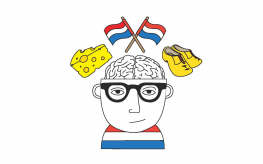 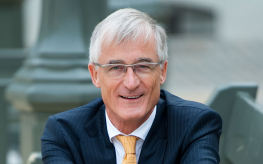 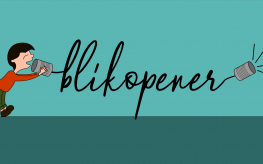 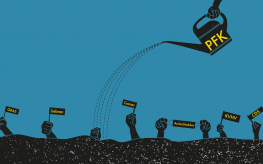 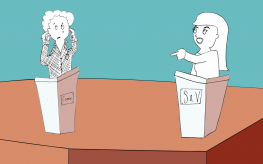 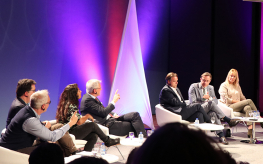 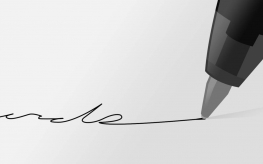 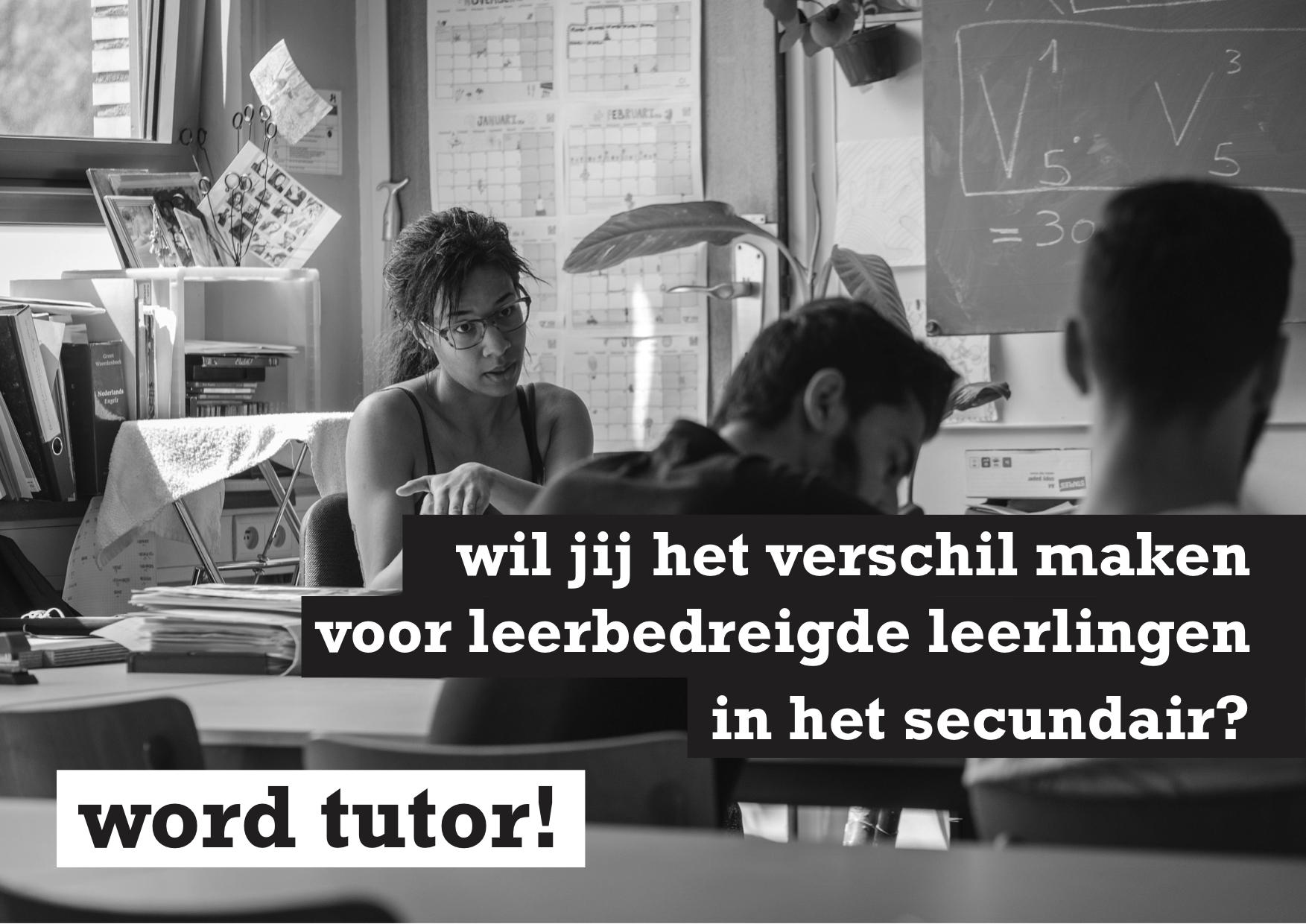