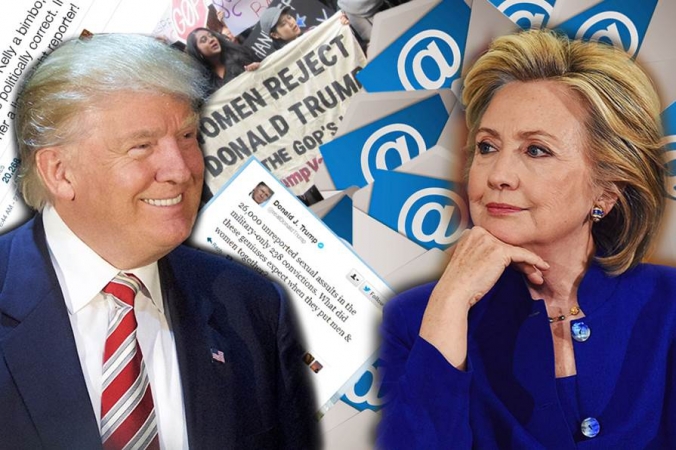 The two evils, that’s what media calls them. And one of them will be the future president of the United States of America. Hillary Clinton and Donald Trump are fighting for their lives in the debates. By attacking each other on a personal level, they are trying to make the other look worse than themselves. Those attacks are only feeding the media and slowly we forget what it is really all about. And then there are the third parties. Apparently they are also running in this election. Are you still following?

Also strayed? No worries we will make things a little bit clearer for you. Professor Peter Van Aelst, who is in the United States at the moment to observe the elections, was so kind to help us explain some issues.

As mentioned before this battle is not only a battle between Clinton and Trump, at least in theory. Gill Stein (Green Party) and Gary Johnson (Libertarian Party) are also still in the race to become the next president of the USA. The strange thing is that we don’t see them at debates and they score low in the polls. So why are ‘the Trump’ and Clinton haters not voting for Stein or Johnson?

According to Peter Van Aelst this is because Americans are not very familiar with the Green Party and the Libertarian Party. In addition, Gill Stein and Gary Johnson are not very charismatic and they can’t strongly represent themselves in debates. The committee who organizes the debates only invites parties that score 15% or higher in the polls. Both the Green Party and the Libertarian Party do not satisfy this requirement.

Moreover, the voters know that there is a small chance for Stein or Johnson to win these elections, because in the US they use a winner-take-all system. When an presidential candidate receives the majority of votes in one state, the whole state votes for this person. People who vote for Stein or Johnson know their vote doesn’t count, because both elected representatives score already low in the polls.

What's it all about?

So eventually it is a battle between Democrats who believe in a robust government and Republicans who believe in a limited government. Trump wants to make America great again and Clinton would like to continue the work of Barack Obama (also a democrat). The way Donald Trump wants to make America great again? Van Aelst tells us that he wants to lower the taxes drastically, overlook the trade agreements and stop immigration. The remarkable thing is that Trump can’t tell us just how he likes to achieve these goals. When we look at Hillary’s campaign, we will see that she fights for a fair tax system and she wants to fix America’s broken immigration system. The US is a nation of immigrants and Clinton thinks that those who come into the country should be treated with dignity and respect. Click here for Hillary's campaign and here for Donalds campaign.

At the end winning the elections is one thing, but winning seats in the House of Representatives and Senate is just as important. Professor Van Aelst makes clear: a president without a majority in parliament is often less powerful than it looks. 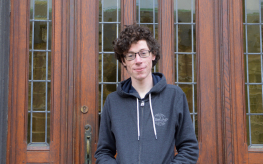 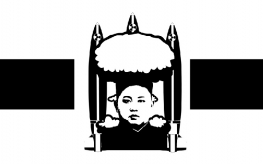 mama will they drop the bomb? 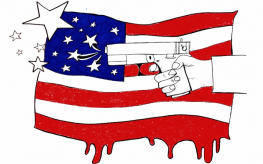 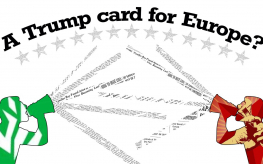 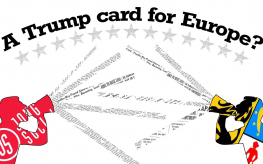 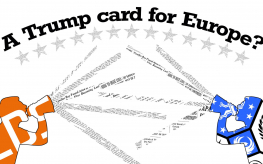